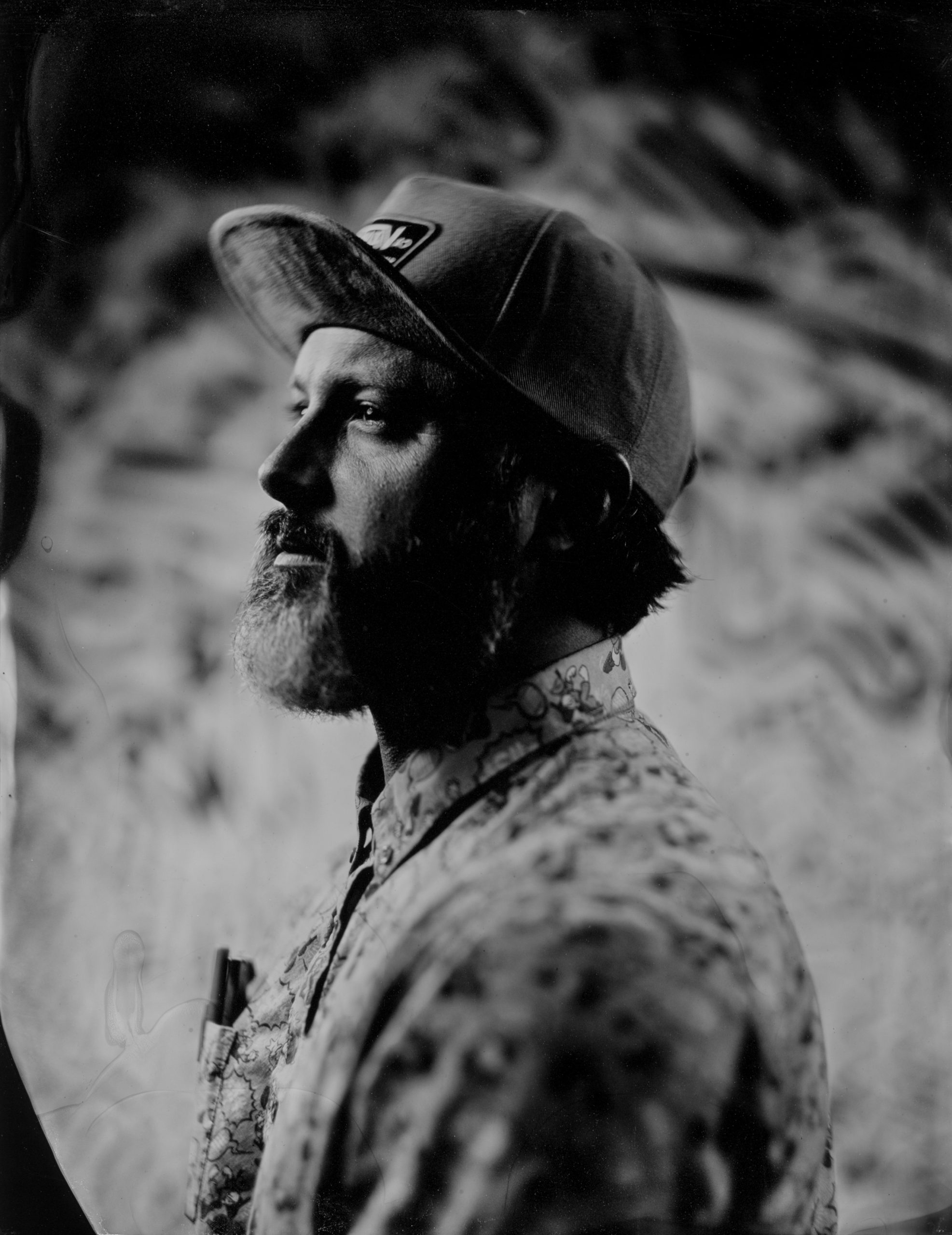 Cory Nespor’s artistic purpose is to share what he has learned from the world around him. He has been cataloguing ideas and inspiration from those he has met for the past 20 years in a series of notebooks. Combining fabric, spray paint and photography, he immortalizes these ideas into friendly, and oftentimes ironic, mixed medium pieces.

Cory’s worldwide journey started in Winnipeg. After graduating as Student of the Year from Robertson College in 2000, he moved to Calgary and started writing the first notebook. He also began working as a graphic designer, incorporating his first business in 2001. He simultaneously embarked upon an electrical apprenticeship and completed his Masters in 2008.

The following year, in need of a change, Cory moved to New Zealand. With his notebooks in tow he started leading an inspired life, each day bringing him closer to his first solo show. Selling the entire collection within the first week, it became clear that Cory had found his purpose.

In September of 2013, Cory realized his lifelong dream and retired from the corporate world to pursue a full-time career in the arts. He met Kelly Johnsgaard shortly thereafter at a now defunct studio in Calgary’s Marda Loop neighbourhood. Together, they co-founded nvrlnd. Arts Foundation in 2017.

As Creative Director of Research & Design, his role has become that of a builder – applying the decades of skills he acquired in the trades to the design and structure of the space. He mentors and works with the artists of nvrlnd., to bring their ideas to life. More important than just building the physical infrastructure, Cory’s modus operandi is this:

“Everything you can imagine is real.” 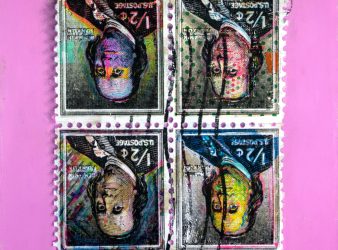 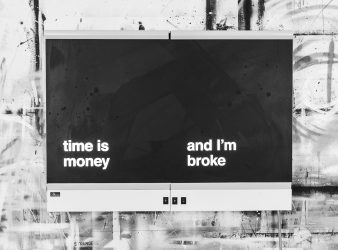 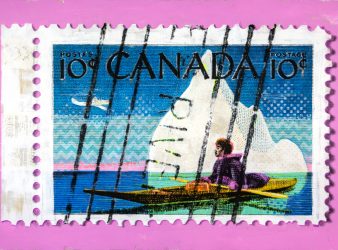 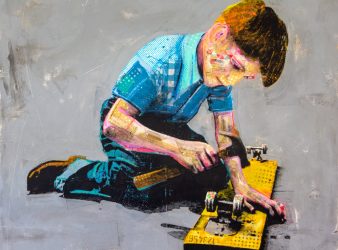 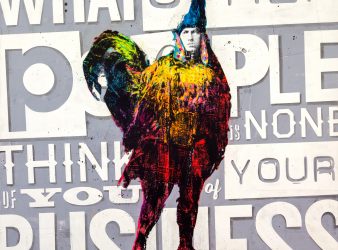 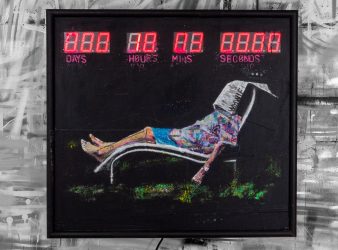 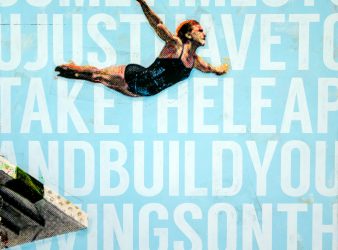 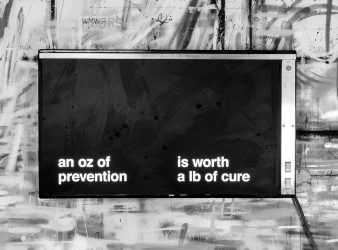 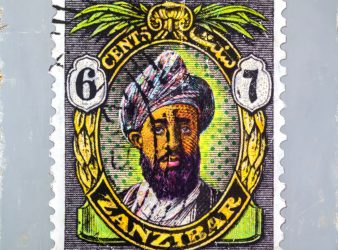 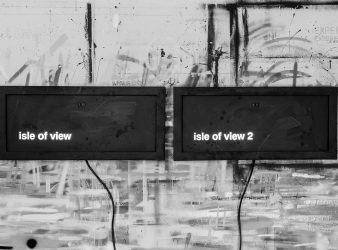 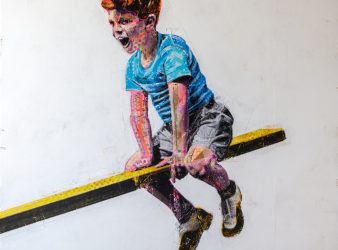 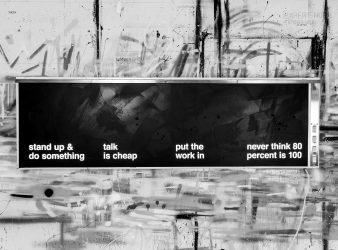 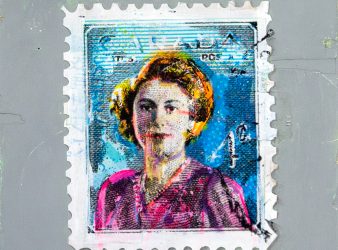 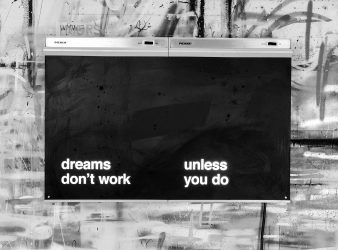 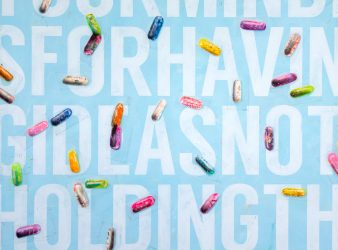 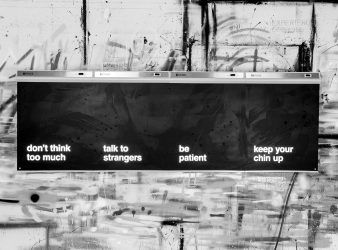 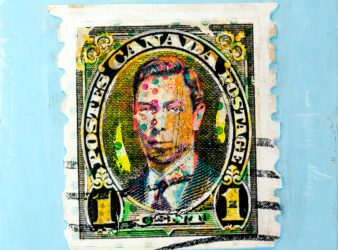 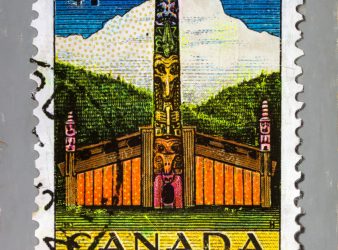 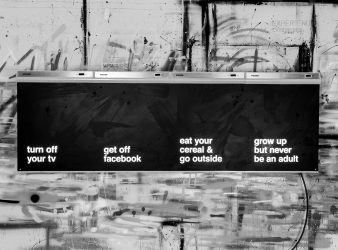 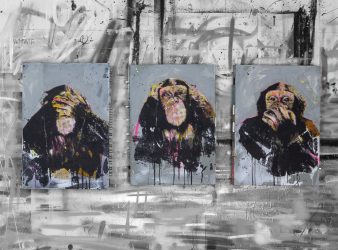 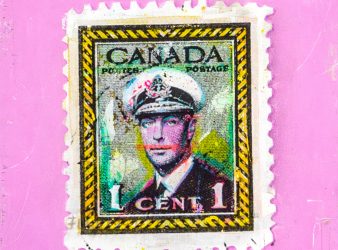 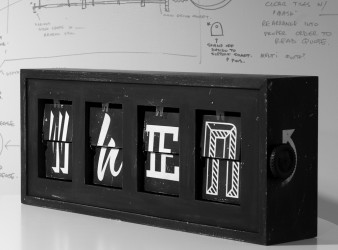 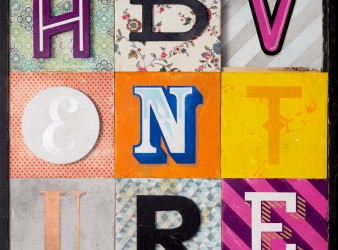 The first book opened over nineteen years ago as a journal to document a summer adventure. As time passed, that book transformed into a sort of yearbook capturing strangers’ wisdom, humour and personal insights; random, honest and completely unique.

Since the first, eighteen more have been filled and this idea has grown into something more meaningful than I could have ever imagined.

It has become the major inspiration for my work, and I hope that these friendly reminders bring you as much happiness, humour and insight as they have me.

Rollover the circles to see some of what has been shared so far.